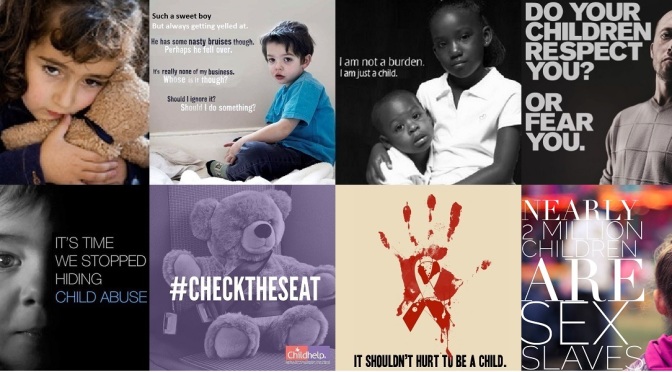 AUSTIN, TX  –  Attorney General Ken Paxton announced today that his office’s prosecution of Backpage.com has resulted in the company pleading guilty to human trafficking in Texas and its CEO Carl Ferrer pleading guilty to money laundering.  This comes less than a week after the attorney general’s office assisted the Department of Justice with permanently shutting down the website.

Ferrer will be sentenced to up to five years in prison once he’s fulfilled the terms of his plea agreement with Attorney General Paxton’s office.  His cooperation in the ongoing investigation into Backpage could lead to other criminal charges against individuals associated with the company.

As the largest online sex trafficking marketplace in the world, Backpage facilitated the sex trafficking of innocent women and children through sites it ran for 943 locations in 97 countries and 17 languages.  It was involved in 73 percent of all child trafficking cases reported to the National Center for Missing and Exploited Children.

“Taking down Backpage and obtaining a criminal conviction for the company and its CEO represents a significant victory in the fight against human trafficking in Texas and around the world,” Attorney General Paxton said.  “I want to thank the Attorney General of California, the U.S. Department of Justice, federal law enforcement officials, Nueces County District Attorney Mark Gonzalez, and the prosecutors and law enforcement in my office for their outstanding collaborative work on this investigation and prosecution.”

In October 2016, Attorney General Paxton’s Law Enforcement Division arrested Ferrer in Houston.  It also executed a search warrant on the Dallas headquarters of Backpage, uncovering evidence that was critical in building a case against Ferrer and the company.

Attorney General Paxton has made combating human trafficking a top priority.  Two years ago, he launched his office’s Human Trafficking and Transnational/Organized Crime Section, which prosecutes human traffickers around the state of Texas.  Earlier this year, he unveiled a powerful training video to teach Texans how to spot and report suspected human trafficking activity.

President Trump yesterday signed the Allow States and Victims to Fight Online Sex Trafficking Act of 2017 into law, making it easier for law enforcement to take legal action against any websites that enable human trafficking.

STOPPING THE ASSAULT ON MY LIFE, ONE DAY AT A TIME

STOPPING THE ASSAULT 0N MY LIFE BY A VERY EVIL MAN, WHO WAS MEAN AND CRUEL TO OUR DEAR MOTHER