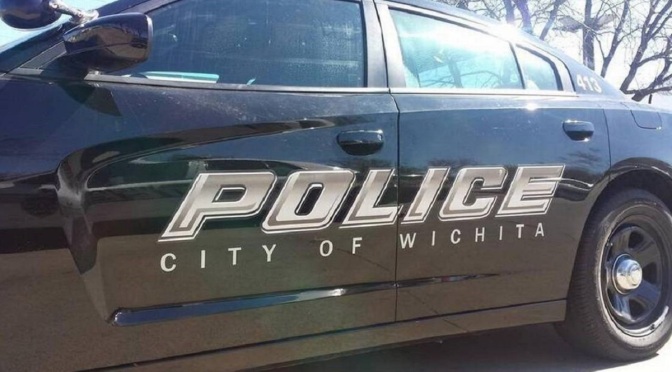 WICHITA, KS  –  A 37-year-old man is arrested on multiple charges and nine children are taken into protective custody following a report of physical and sexual abuse in northeast Wichita.

Police say Eric McFadden was booked into the Sedgwick County Jail on six counts of child abuse, one count of rape of a child younger than 14 and one count of aggravated indecent liberties with a child.  He’s being held on $250,000 bond.

Monday, Eyewitness News spoke with a neighbor at the apartment complex where the children live who says she was shocked to hear the accusations against McFadden.

“It makes me even more sad to know that it was here in my building, and maybe if I could’ve heard or you know maybe I could’ve said something and got them help sooner,” she says.  “It’s just sad and I hate that people do stuff to kids.  It’s just sad.”

STOPPING THE ASSAULT ON MY LIFE, ONE DAY AT A TIME

STOPPING THE ASSAULT 0N MY LIFE BY A VERY EVIL MAN, WHO WAS MEAN AND CRUEL TO OUR DEAR MOTHER